Who is Bible Ministries International?

Bible Ministries International has always been a "listener supported" ministry. We do not have outside jobs, in order "...to give ourselves continually to prayer and to the ministry of the word." (Acts 6:4) As all non-profits, we are dependent on year-end-gifts to make it through periods of financial hardships due to lapsed or inconsistent monthly donations.

If God leads you to help Bible Ministries International out, would you prayerfully consider the following needs:

1. If you are able to increase your monthly support to offset lapsed donors.
2. If you are not a monthly donor, please consider becoming one.
3. Mark Hewitt (our Board Member and Vice-President) and his large family are being displaced, and are in need of financial help to get into a rental home ASAP.
4. Consider shopping at smile.amazon.com, and select Bible Ministries International. The Amazon Foundation will donate 0.5% of your purchase to BMI.

Beyond these "basic needs," we also look to the LORD to expand our outreach to the world by hiring other workers and translators to help share the enormous workload, produce more programming, buy needed equipment, look for radio opportunities in other countries, etc.

If you would like to donate please see the various ways below.

All gifts are fully tax-deductible, as we are a 501 (c) 3 non-profit religious educational organization (EIN: 23-2733992). Thank you for your kind contributions.

How Our Ministry Operates

The three layers of support

This is the Expansion layer that includes obtaining a headquarters, purchasing radio time, and hiring workers to lessen the workload and to help further our outreach.

This is the Outreach layer that includes having a store of funds for equipment, software, materials, advertising, music license, etc. that is used as a means to share the gospel.

This is the Foundation layer in which we are able to meet our monthly bills, which includes rent, utilities, food and any other basic needs.

Where we are at financially

2003-2013
This was during a time period where BMI's programming was being aired around the world via Family Radio (a ministry we are no longer affiliated with). As you can see from the first infographic below, we were able to cover the Foundation layer, as well as have a reserve of funds, for the Outreach layer; we also had a reserve for the Expansion layer allowing us to hire a few workers, an office building, as well as the opportunity to broadcast on the radio.

2013-2019 Present
Since 2013 and beyond, because of severing ties with Family Radio, due to doctrinal disagreements, we lost the ability to be heard around the world. We could no longer afford to hire our workers, and we no longer have an office building to work out of, so we lost the Expansion layer. We also, over time, lost more support, so we could no longer keep a reserve for the Outreach layer. Presently we are at the foundation layer, with a slight loss of support, having to pull from other means to stay afloat.

Overall, we know God is in control of our situation and ministry.  God is able to use us, whether by much or by little, so ultimately we pray that His perfect will be done.

The Cash App
The Cash App makes donating to BMI very easy. It's also a way to send your donations instantly.

1. Download the app on your phone or tablet. 2. Set up your bank information. 3. Send your donation to the "cash tag" in green letters below. 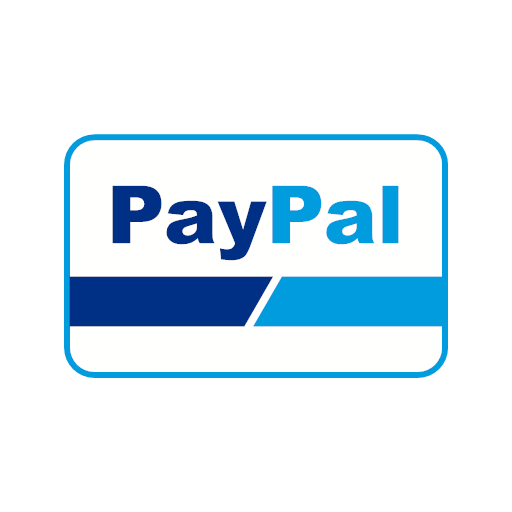 Donate by clicking the donate button, this will take you to BMI's donation page.

Mail
Make a donation by mail: 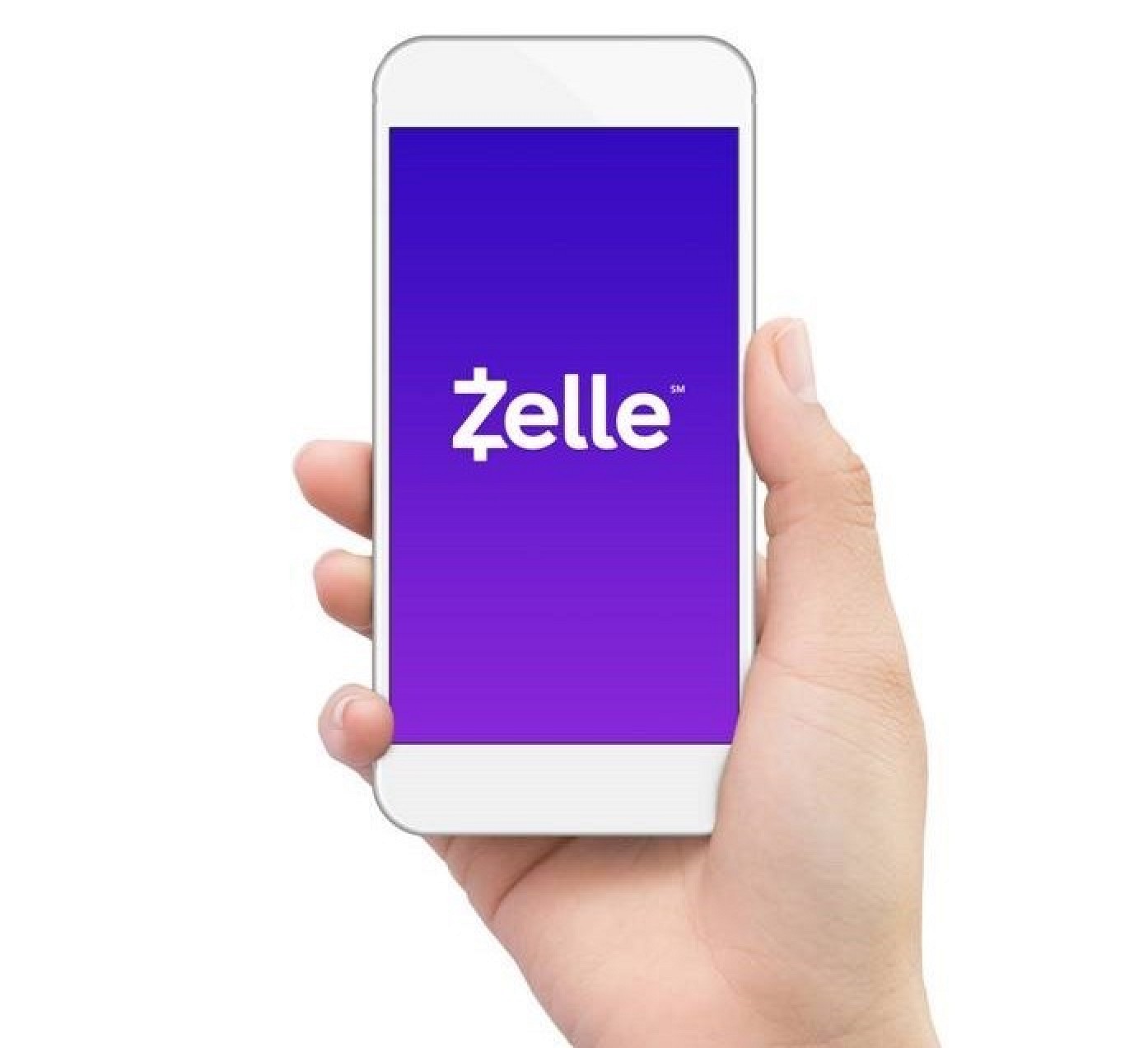 Zelle
Sign up with Zelle through your own bank to make a donation.
‍ 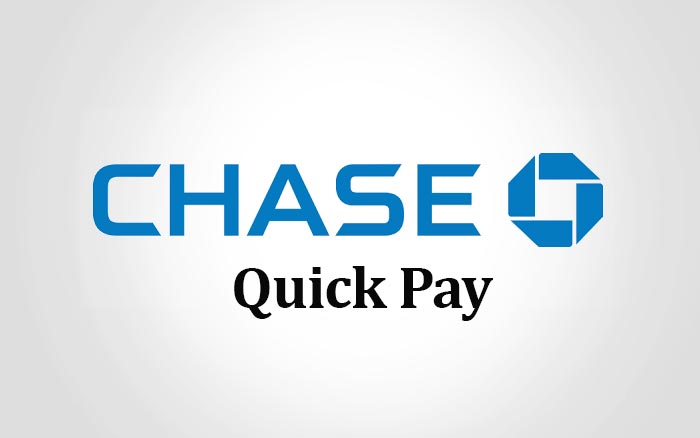 Chase Quick Pay
If you bank at Chase, you can send a donation by utilizing the Chase Quick Pay feature. Call us at 1-800-498-8505 and we will give you our routing number and back account number.
‍ 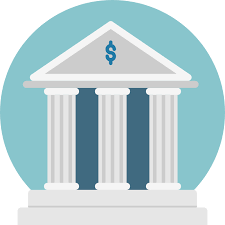 Some individuals prefer to do online banking or make online bill payments. Your donation can also be sent this way, if this is convenient for you. 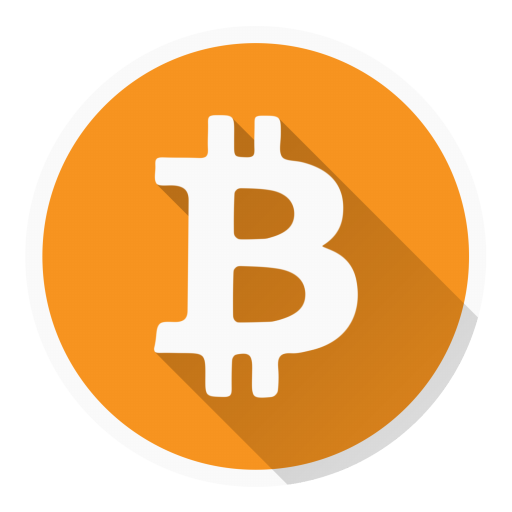